Eloro is an exploration and mine development company with a portfolio of gold and base-metal properties in Bolivia, Peru and Quebec.

Eloro Resources is a paying customer of ResourceTalks.com. They pay $12,000 per year to have this profile made and kept on this website. This profile is strictly informational and does not intend to influence anybody’s investment decision. Do your own research and do not rely on empty talking heads on the internet. 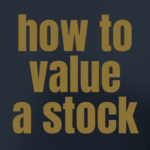 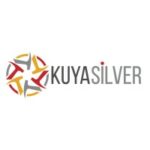