Financial Times wrote an article about the surging uranium prices, which are now at higher levels than what we saw before the war in Eastern Europe.

The Financial Times credits the move in prices to an improving overall sentiment for nuclear energy over the last couple of months, and a couple of policy changes.

Getting uranium mentioned in mainstream media is positive for the sector.

Some have suggested that uranium being mentioned as much in generalist publications is a red flag and a sign to worry, but I disagree.

Most of the articles on it are very ill-informed and show that most media companies don’t yet understand uranium. They are written by less-important journalists who are not as followed. Uranium has not yet been front-page news in those either.

This is a sign of a train that’s moving, but not one that’s about to crash. 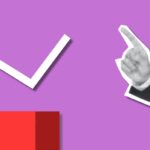 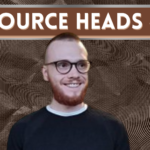 Uranium is in a Buble, says Journalist | Resource Heads Ep. 33
Leave a comment